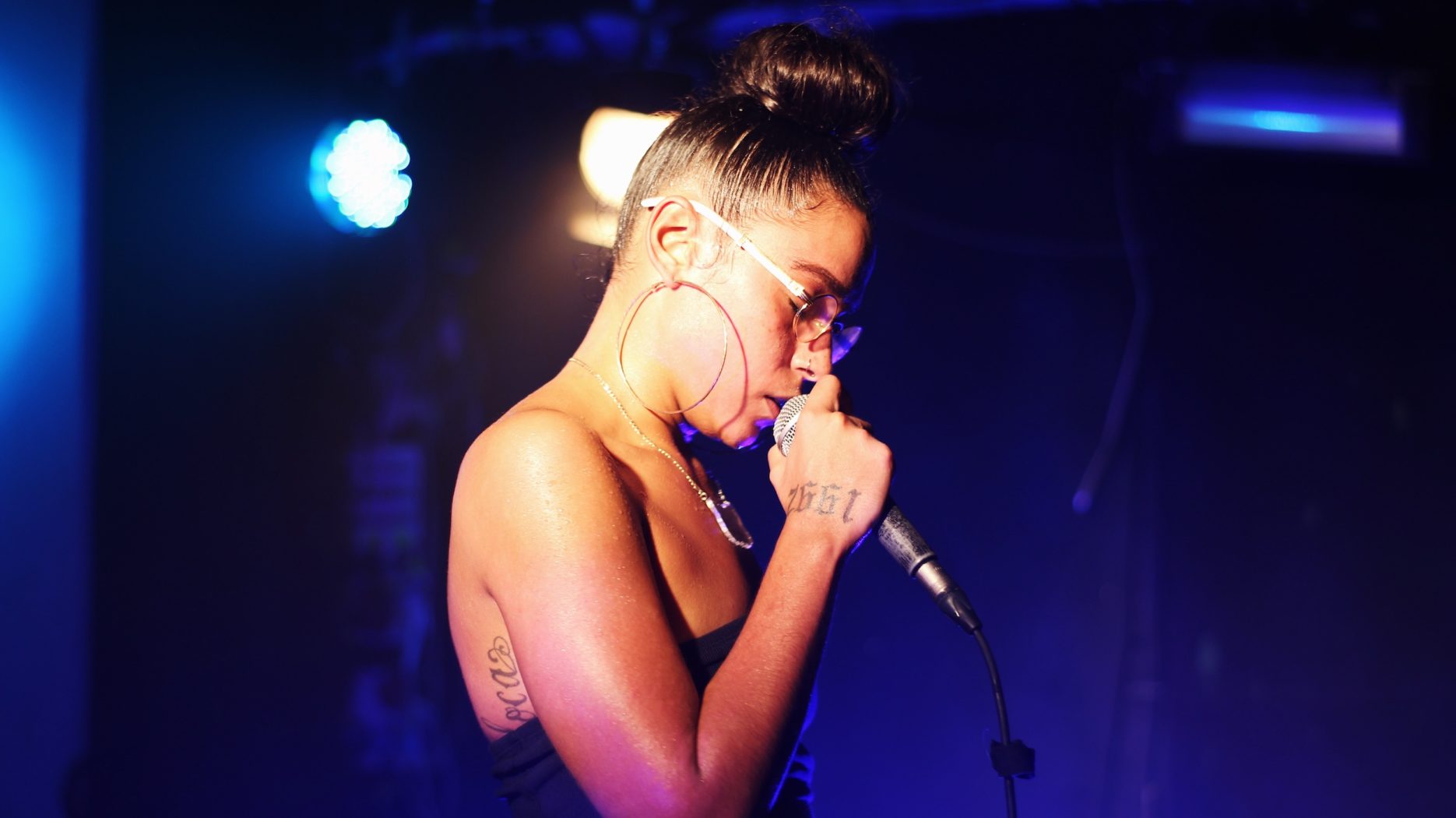 I teamed up with Hengameh Yaghoobifarah to interview Princess Nokia for Missy Magazine during her 1992 European Tour in Berlin. Seriously the best live experience I’ve ever had. I took pictures on stage and created this little video from the recordings I did during their conversation and her show at Urban Spree, Berlin.

The whole interview can be found on missymag.de